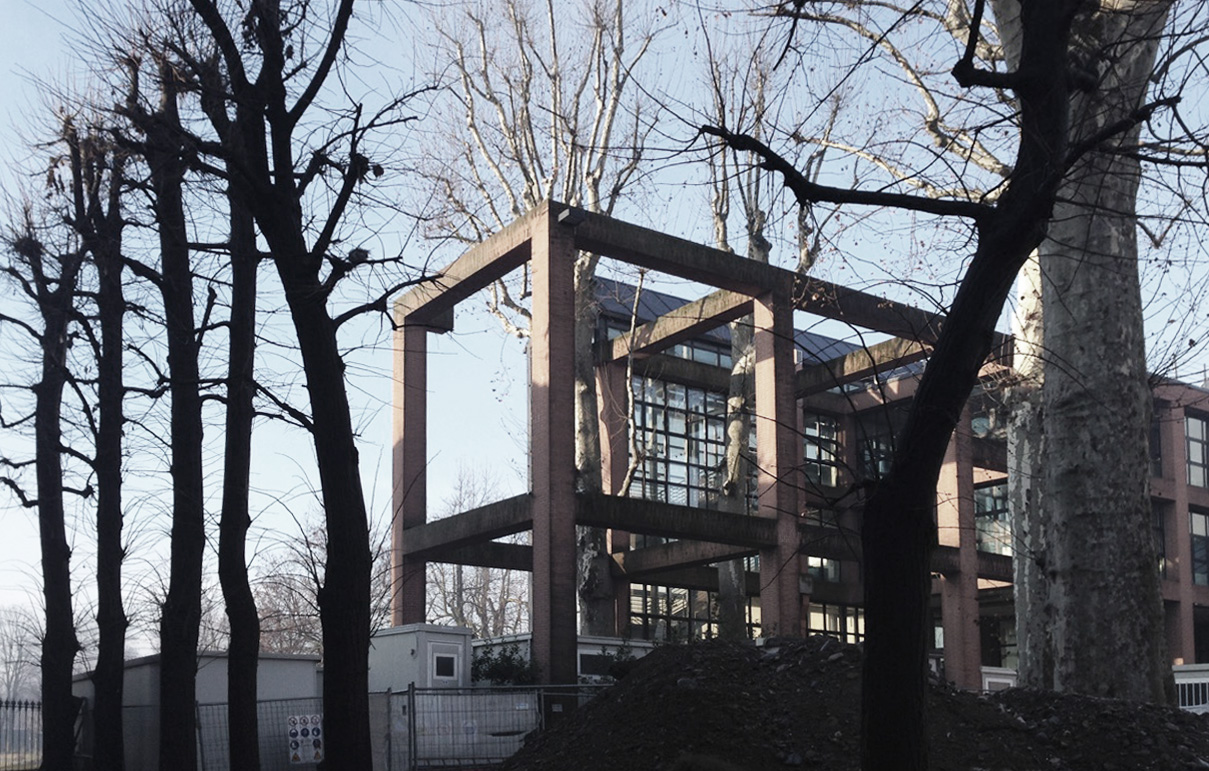 The Culture of the City: Winter Forum was a platform to continue the discussions started in the Summer School in July-August 2015. This Forum was held at the Politecnico di Torino, in an absolutely amazing venue - the Castello del Valentino, the home of their Dipartimento di Architettura. 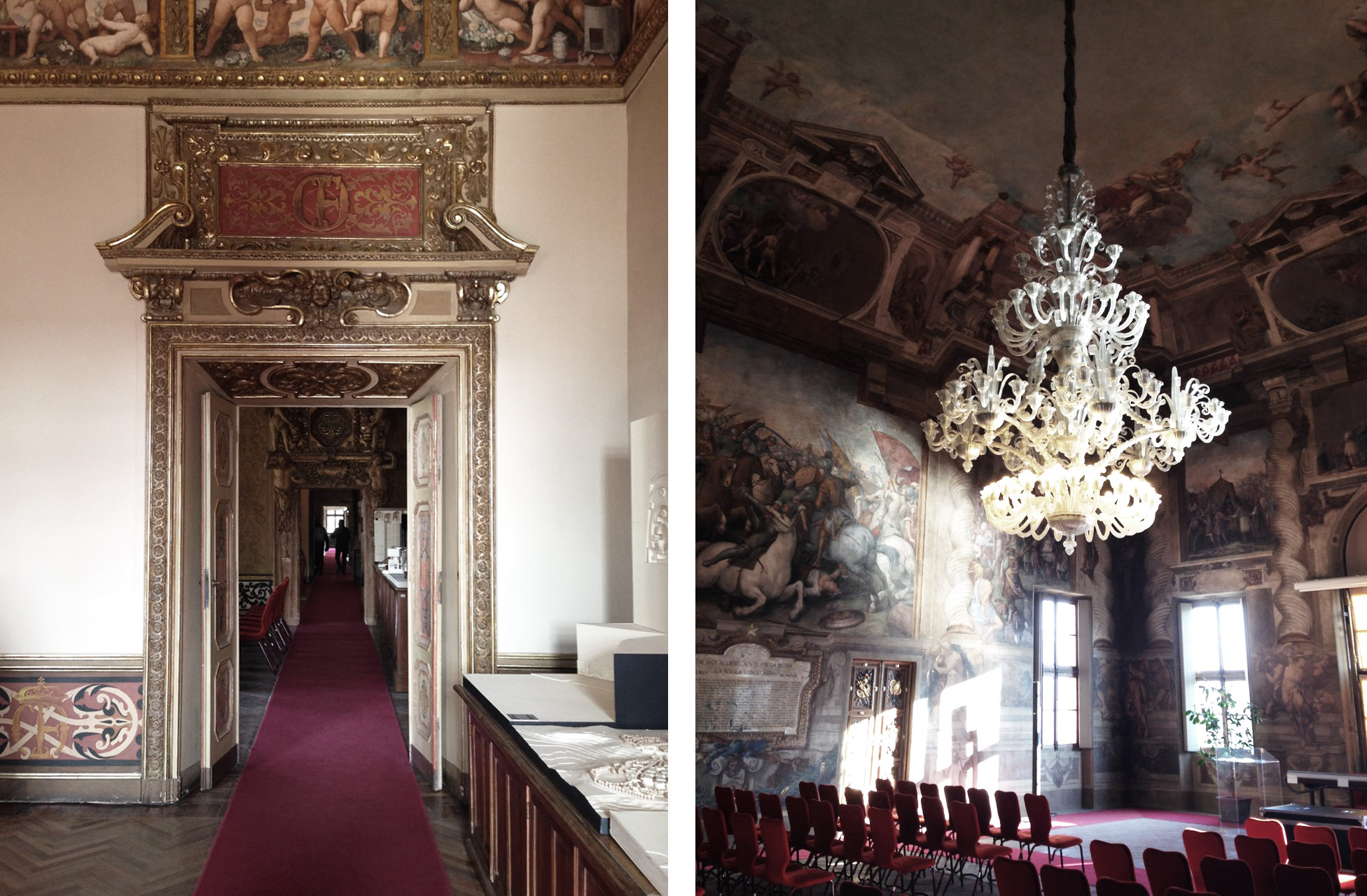 The first day of the Forum featured lectures from tutors and professors, on the themes of their research but also how these relate to teaching workshops more generally. Following these presentations, there were discussion about specific aspects of workshop / Summer School style teaching and the key problems or benefits of this way of working. The attendees were then split in to three groups to discuss a specific theme in more detail related to 'workshops as teaching tools'.

Alongside Antonello Alici, I was Chairman of the group 'Urban Notebooks: Urban Studies Workshop - reading historic spaces and restoring the territory.' From our discussion, we extracted 5 key words which we felt were the most important aspects of this kind of workshop:

The second day of the Forum was dedicated to student presentations to discuss the current stage of work in various Masters and PhD programmes. I presented my research and design development since the Summer School. The presentations were held in themed groups with discussion at the end of each group, and within my set the topic of wide-spread regeneration within a somehow 'damaged' city was the main issue. In the discussion, there was interesting comparisons to be made between my work and that of a Politecnico di Torino student, whose project for Berlin did not aim to restore the entire city, but rather focus on those places that are the most important and letting the rest return to nature. This was based on the work by O. M. Ungers - The city in the city: Berlin as a green archipelago.

And, of course, there was a little bit of time to explore Torino... 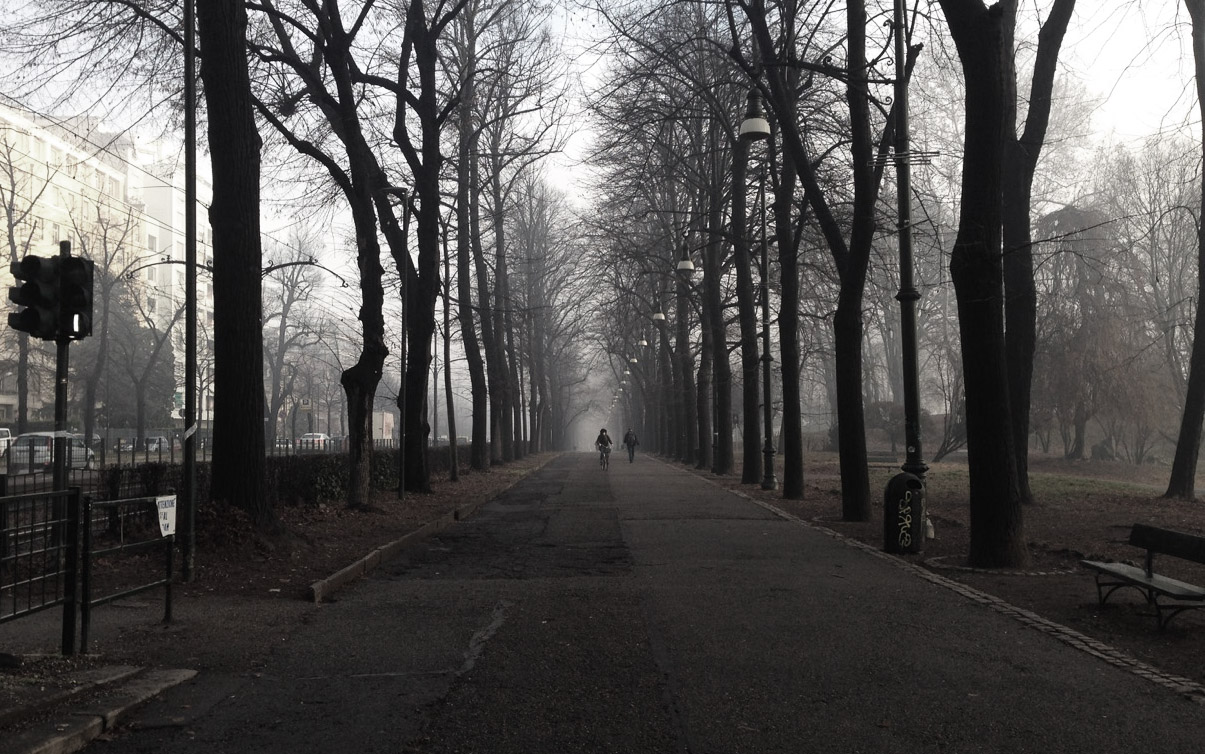