Following the successful ‘Living with Earthquakes’ seminar at Jesus College Cambridge (24-25 October 2017) the ‘Culture of the City’ Summer School shifted its focus to the town of Amandola in the Marche region of Italy.

A Summer school under the title of The Culture of the City has operated since 2014, usually based in Ancona, and involving five European universities. Previous iterations had studied in particular the lost relationship of the contemporary city with the historical centre of Ancona. The course draws upon the long tradition of the ‘Grand Tour’ by artists and architects, inspired by the historical city. It is run by the Università Politecnica delle Marche, and led by Antonello Alici.

My involvement in the Summer Schools started in 2015 as a student, but this year I was invited to attend as a tutor. Focusing on Amandola, this year saw a much wider collaboration between the Universities involved on themes of Italian post-earthquake heritage reconstruction. Students and teachers alike proactively engaged with earthquake issues in a collaborative, multidisciplinary fashion.

The 2018 programme built on the ‘Living with Earthquakes’ seminar. The seminar introduced Amandola and post-earthquake issued more broadly, discussing the recent earthquakes that affected the Appennine regions causing widespread destruction and damage to cultural heritage. The Summer School is therefore part of a wider research initiative, continuing today to create an ongoing dialogue between the Sciences (Seismic Engineering, Geotechnics, Construction, Material Sciences) and the Humanities (Philosophy, Sociology, Architecture and Urban Studies, History of Art and Architecture, Geography, and Media).

During the Summer School, the disciplines of architecture, engineering and art history each had their own programme of study, but they came together for evening lectures, field trips, the project work, and the resulting exhibition. We were based in the small town of Amandola, and after exploring the area and gaining a grounding in its post-quake issues, the students embarked on project work. I was tutor to the architectural students, who focused on propositions to secure the future of the monastery of San Francesco, which was damaged in the earthquakes. 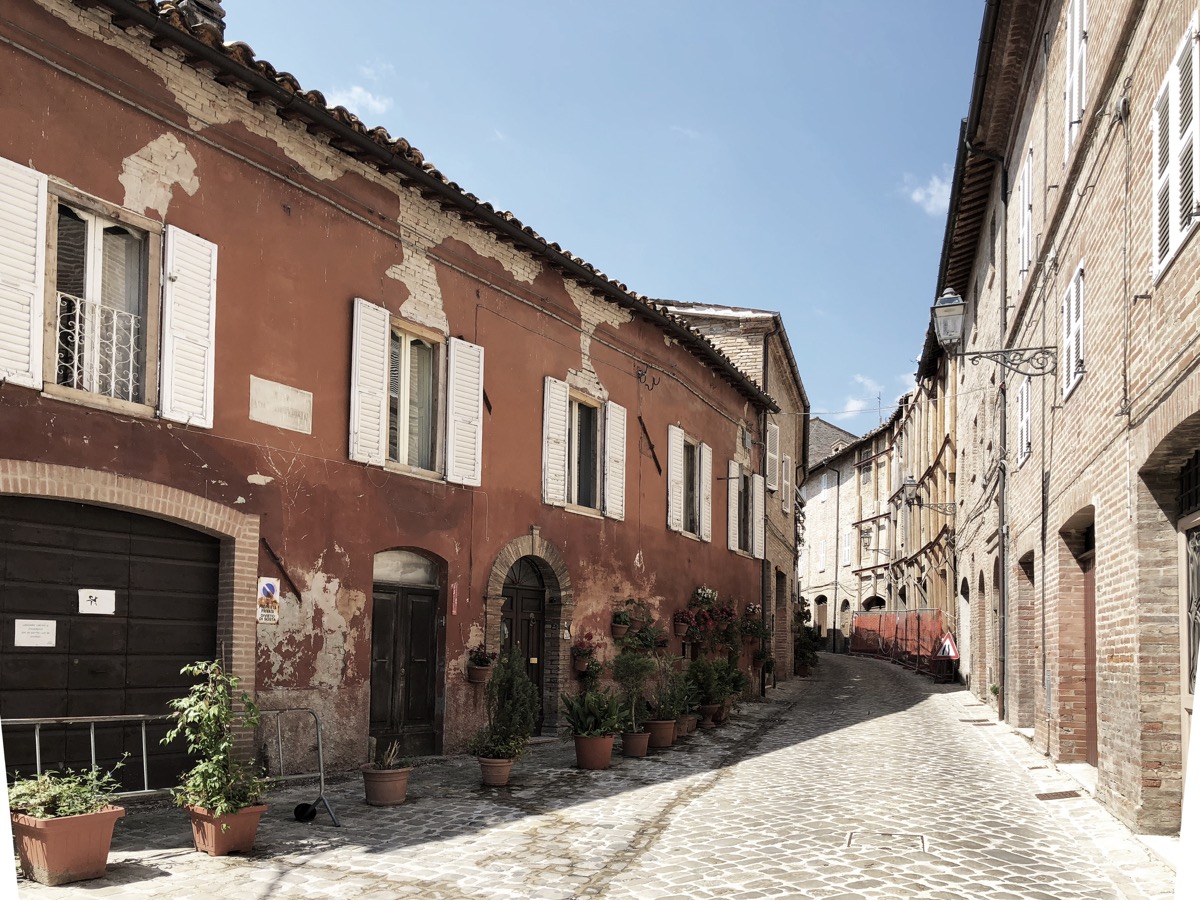 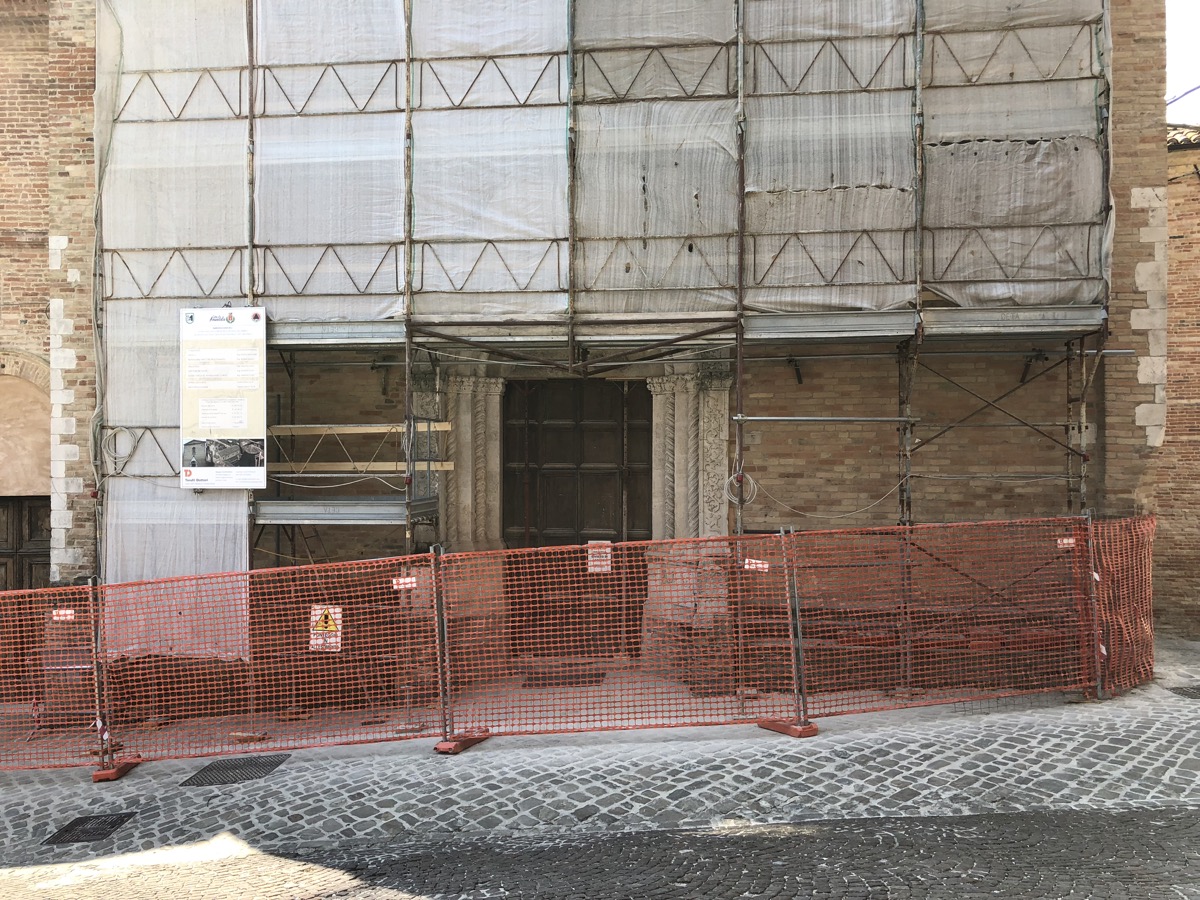 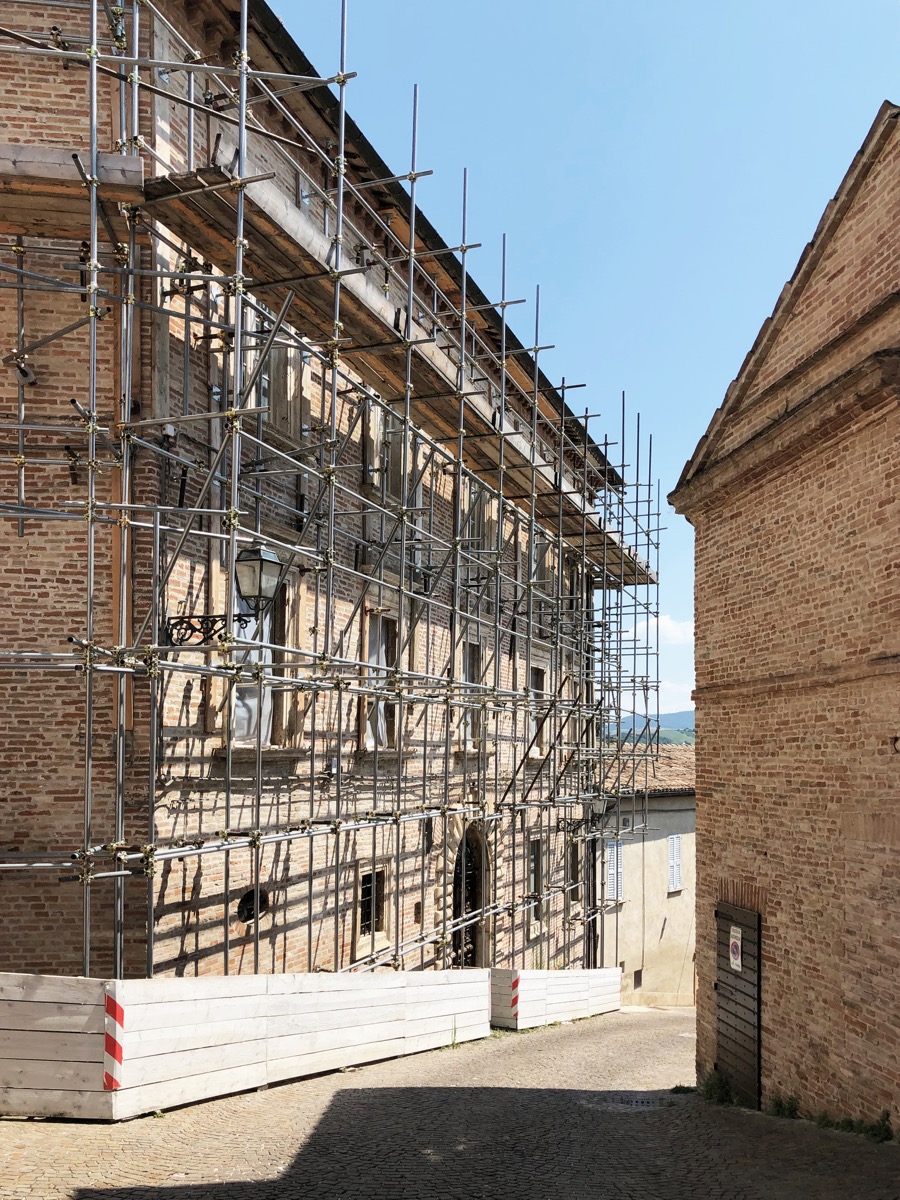 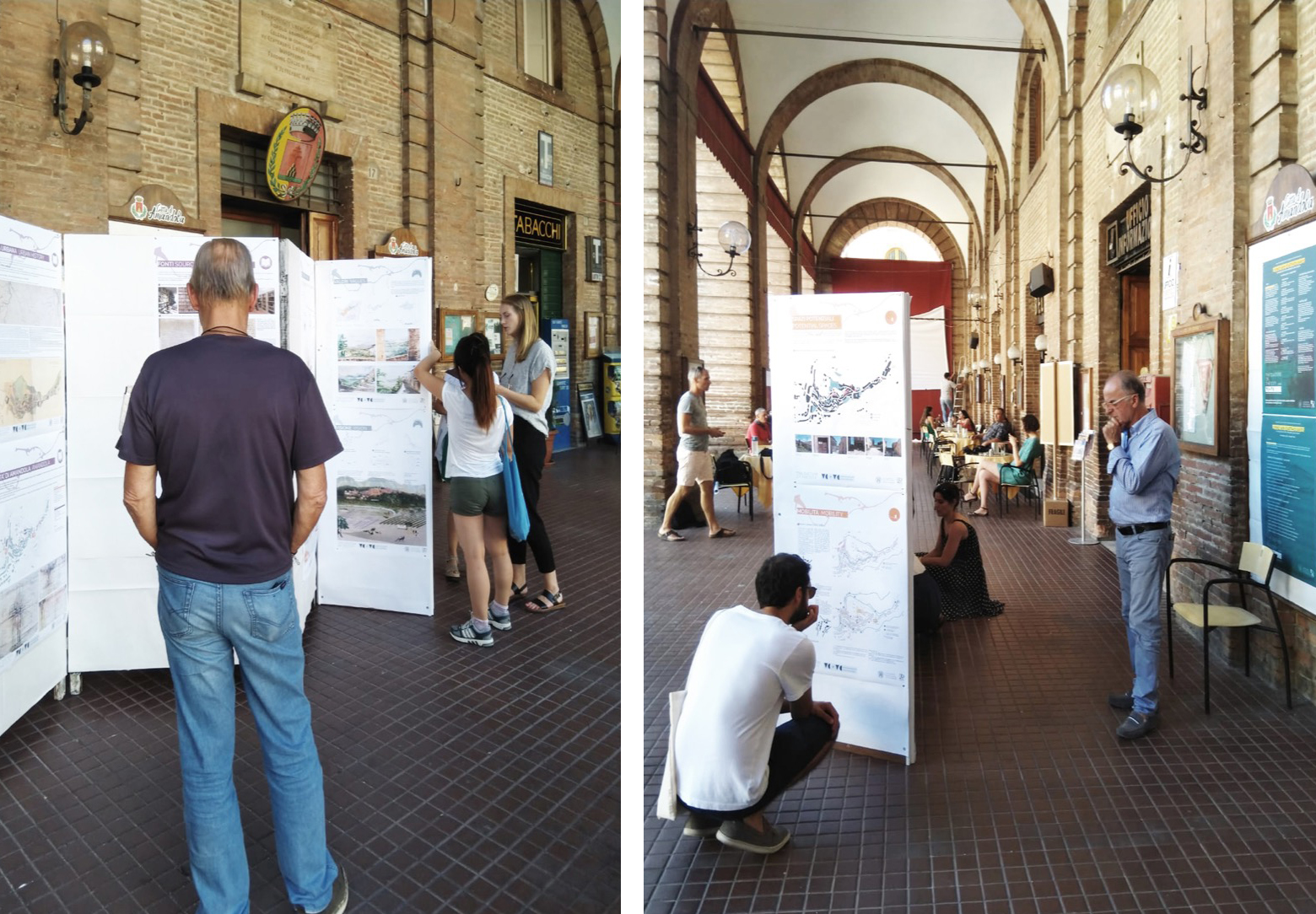